Not Colloquial "Awesome" but truly AWESOME! 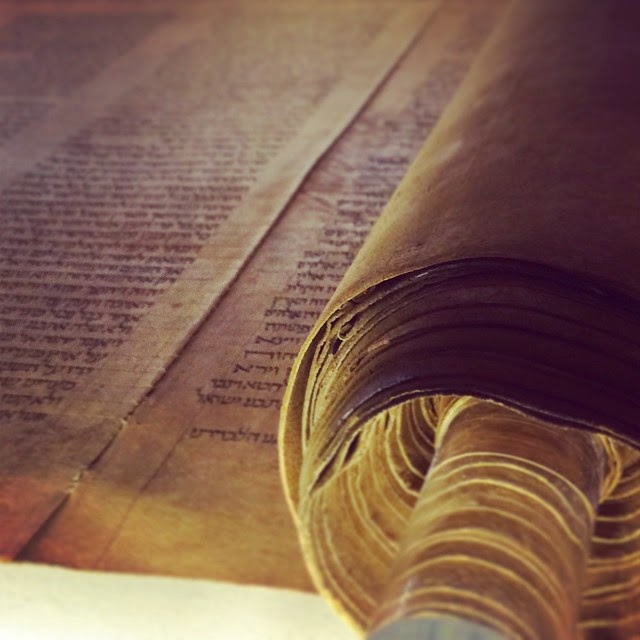 I saw this with my own eyes.

I truly paused before posting due to its utter sacredness: the oldest copy of the Torah/Pentateuch (first 5 books of the Bible in one volume), dated 1125 AD--one scroll, scribed on leather. It was discovered not long ago in the recesses of the Univ of Bologna Library (which has existed since the late 11th century), and is a perfect exact match of the Dead Sea Scrolls. Absolutely in awe! Just this week, the babes asked "How can we know that the Bible we read in English is actually the words God said?" Because He promised that not one jot of the pen would fade away.

You can read more about it's discovery and authenticity at the UK Daily Mail:
http://www.dailymail.co.uk/news/article-2332806/University-Bologna-Rare-complete-Torah-scroll-turns-worlds-oldest.html
God's faithfulness Italia On Location